Nepal – Roof of the World

Nepal is a mountainous Hindu kingdom that sits at a close proximity to the Himalayas. It has an imminently rich culture and history, glimpses of which are still vividly present amidst the streets, architecture, cuisine, and norms prevalent in Nepal. Home to the Everest, Nepal inhabits eight of the ten tallest peaks in the world and offers some of the most challenging trekking routes to adrenaline junkies. From paragliding above emerald valleys, gliding through the mirror-like surface of the lakes, climbing up with snow-laden mounts or just relaxing rendezvous inside luxury resorts, your choices in Nepal are going to be endless.

LOCATIONS TO VISIT IN NEPAL

It is the birthplace of Lord Rama's wife, Devi Sita. The two hundred sacred ponds, the Ram Mandir & the Janaki Mandir in Janakpurdham are important centers of pilgrimage here.

This beautiful city of lakes is hailed as the Switzerland of Nepal. If you undertake a trekking expedition to the Annapurna Base Camp, then Pokhara is going to be your base.

It is where the Chitwan National Park is located. It is home to the Royal Bengal Tiger, One Horned Rhinoceros, elephants, hyenas, et cetera that can be spotted during jungle safaris.

It is the birthplace of Prince Siddharta, who later on achieved enlightenment to become Lord Buddha. Major attractions are the Puskarini Pond where infant Siddharta received his first bath.

Situated beside the banks of Bagmati, the temple of Pashupatinath is considered to be one of the most important shrines dedicated to Lord Shiva in the entire subcontinent.

Nepal is perhaps the only kingdom in the world that worships and inhabits a living entity as the reincarnation of Goddess Durga. Hailed as the Kumari, the reincarnation is a pre-pubescent child, who lives within the premises of the temple, and is worshipped and felicitated by the entire nation as she tours the streets sitting on a decorated chariot. Her official residence is the Kumari House in Kathmandu, which can be visited during the tour. You can catch a glimpse of the Goddess as she appears on the wooden balcony customarily during the evening or noon hours.

HOW TO REACH NEPAL

Nearest Vehicle Stand – Kakaribhitta (One hour away from Bagdogra) 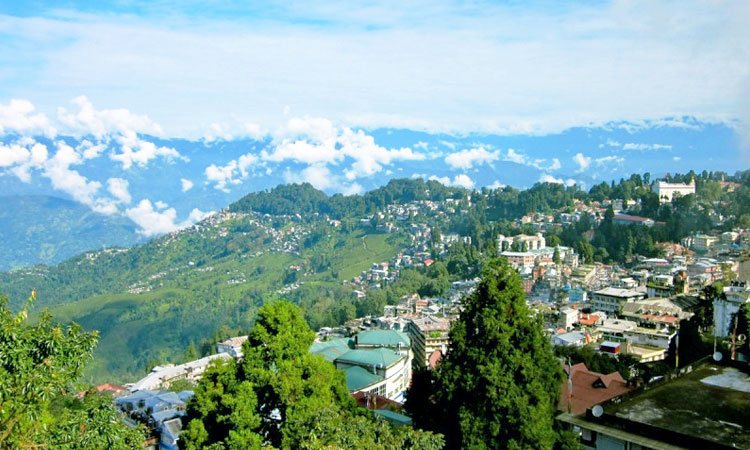 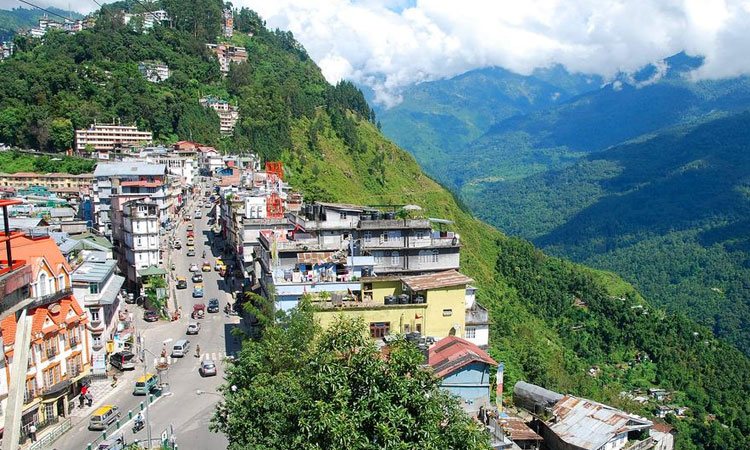 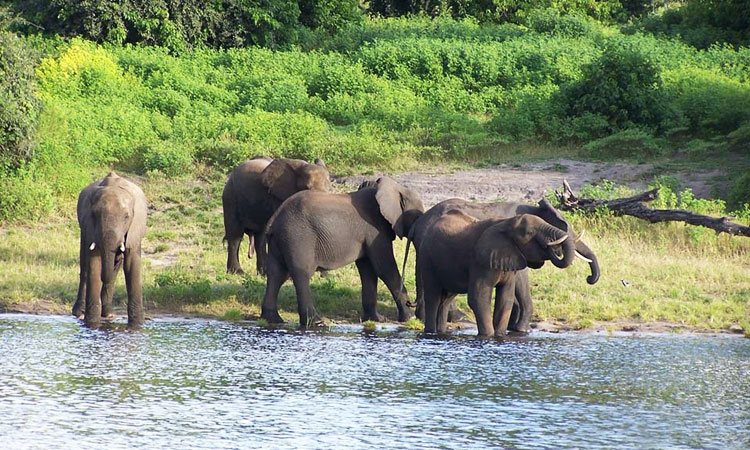 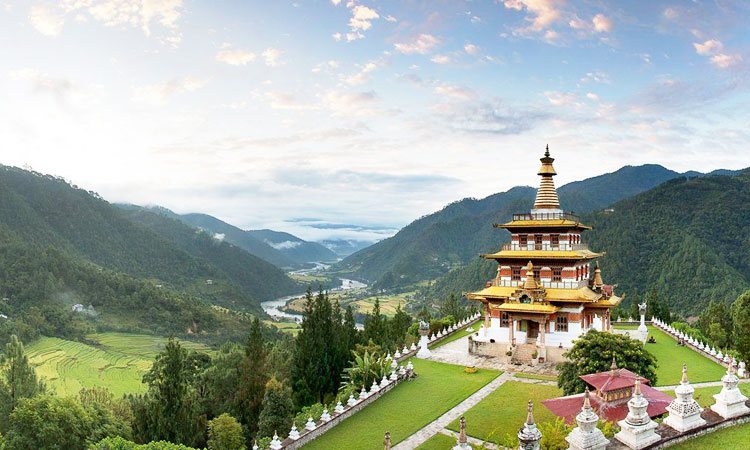